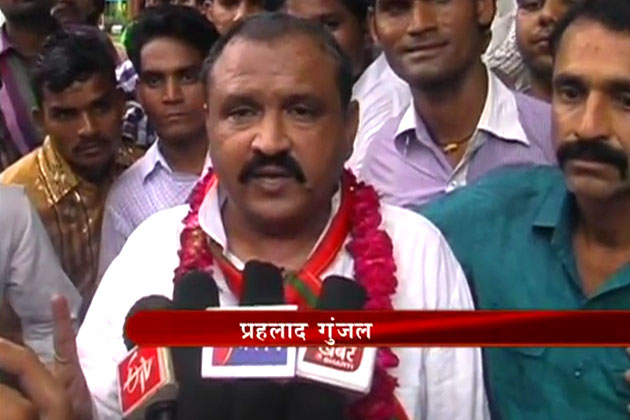 After the “ Laxman Rekha” warning by P.M Narendra Modi the BJP lawmakers are still not taking his words seriously. A recent act of a Bharatiya Janata Party lawmaker from Rajasthan was caught abusing and threatening a senior medical officer on phone. The video went viral on many social sites including Whatsaap. The minister, Prahlad Gunjal is heard telling the officer, “I will skin you alive. You won’t sleep at night. I will put such fear in you.”

Throughout the conversation, widely circulated on WhatsApp, Mr Gunjal is heard telling the chief medical officer that he would kick him, slap him, cut off his hair, hit him with shoes or beat him to pulp. Threats are also made to Dr Yadav’s family.

After his furious attitude, the nurse was removed recently from a health centre over alleged irregularities in the purchase of medicines.

Dr Yadav has resigned in protest and has been given security by the police. “He kept abusing me for several minutes,” he told reporters on Thursday night.

Mr Gunjal was quoted by the Press Trust of India as saying he just “scolded” Dr Yadav but didn’t threaten or intimidate him. He claimed that he had asked Dr Yadav to reconsider the nurse’s transfer four times but he didn’t listen. 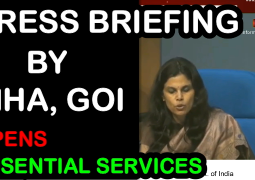 SERVICES, TRADES AND BUSINESS ALLOWED DURING COVID-19 LOCKDOWN IN INDIA 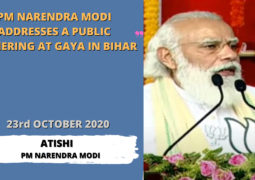 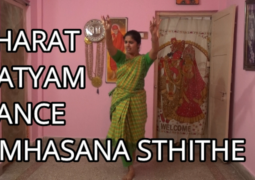 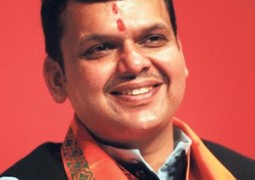 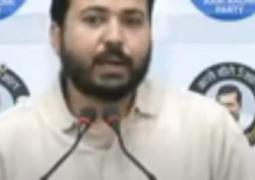 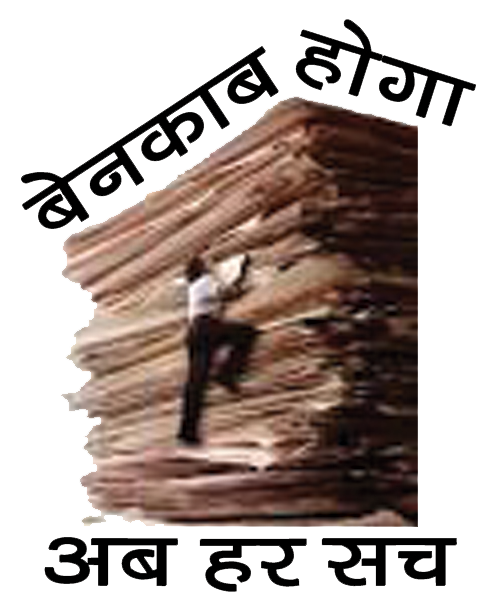 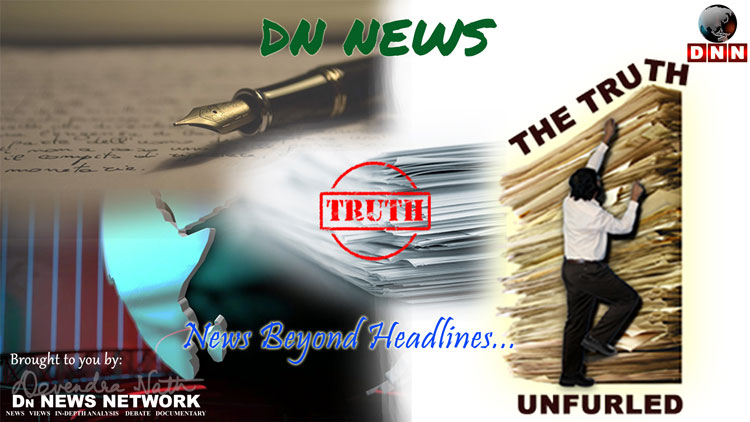