West Bengal Chief Minister Mamta Banerjee and J&K CM Omar Abdullah are said not to participate in the meeting to be held on the existence, scope and functioning of the planning Commission. Although there is no official statement on the issue, It seems, differences between Trinamool Congress and the BJP over several issues for the past few months may be one good reason for Mamta to stay away while the Jammu & Kashmir CM expressed his inability to attend in wake of the ongoing polls in the state – sources added. The West Bengal Secretariat official reported that the Finance Minister of West Bengal Shri Amit Mitra representing the West Bengal Govt. would happy wheels demo be attending the said meeting. It may be pertinent to mention here that Mamta Banerjee, CM, West Bengal had recently urged the opposition parties to unite against the Narendra Modi Govt. in the Parliament.

According to reliable sources, a WB Secretariat official informed that Ms Banerjee was scheduled to leave for Delhi on monday on a two day infrastructure development trip to Jharkhali / Sajnekhali / sunderbans.

Criticizing the CM Mamta Banerjee the BJP Secretary Shrikant Sharma said, “the meeting (of CMs ) is development oriented. Mr Modi believes India will develop only when its state s develop. She should respect our federal structure and participate in the meeting for getting party politics.” – sources added.

Speaking to the party workers the Trinamool chief said “The Trinamool Congress is playing the role of main opposition in Delhi. That is why they are targetting us. They are in power in Delhi but they cannot sweep us away with brooms”. – sources.

According to reliable sources, she had also accused the Modi Govt. of ” trying to sell out the country.” 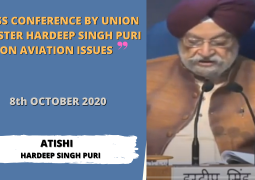 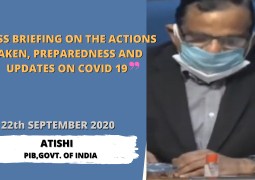 Press Briefing on the actions taken, preparedness and updates on COVID-19 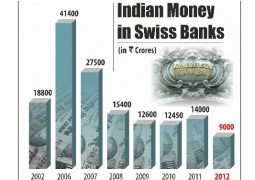