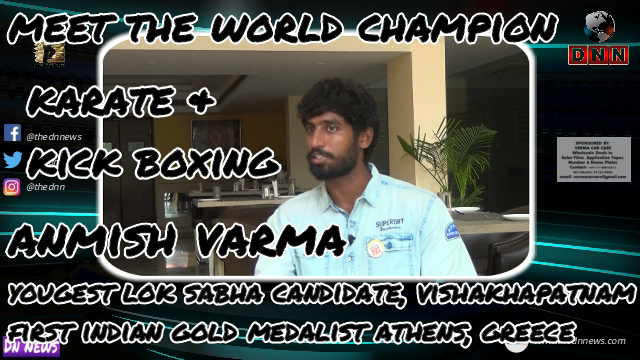 A talk with Anmish Varma, Karate & Kick Boxing World Champion, Athens, Greece 2018. He has also a recipient of several Silver & Bronze Medals also in Karate and Kick Boxing Competitions. He has been practicing Karate from the age of 10 years. I feel proud to say that Anmish Varma is a proud son of an Ex-serviceman Lorry Driver who has achieved this great position today and is now all set to go to the Parliament of India through Lok Sabha Elections. Anmish Verma has also climbed upto the last base camp of Mt. Everest and had to give due to some of his own personal reasons. He is man who loves his Motherland more than himself. I take pride to say that Anmish Verma was not happy because he won the Gold Medal at the Worl Karate & Kick Boxing Chamionship Meet at Athes, Greece but he was extremely happy and felt more proud when the National Anthem of India was played in his Honour. “I wasnt to listen the India’s National Anthem in all countries of the World” says Anmish Verma. Watch him saying what he has in mind and why he wants to become a member of Lok Sabha. ——————————————————————————————-

In case you come across any such personality who can be an assette to the Nation, Please inform us at [email protected] 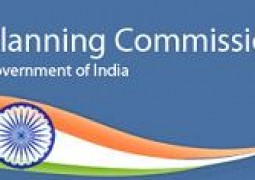 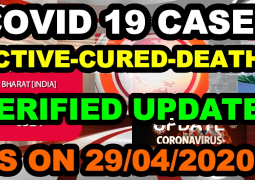 COVID 19 DAILY UPDATE WORLD OVER, INDIA AND INDIAN STATES WITH RED ZONES AS ON 29TH APRIL 2020 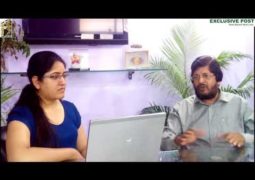 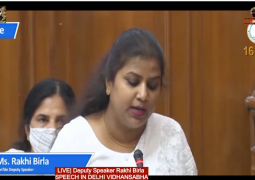 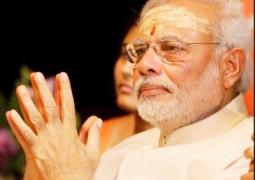