BHAGAVAT GITA: ON ITS WAY TO NATIONAL SCRIPTURE 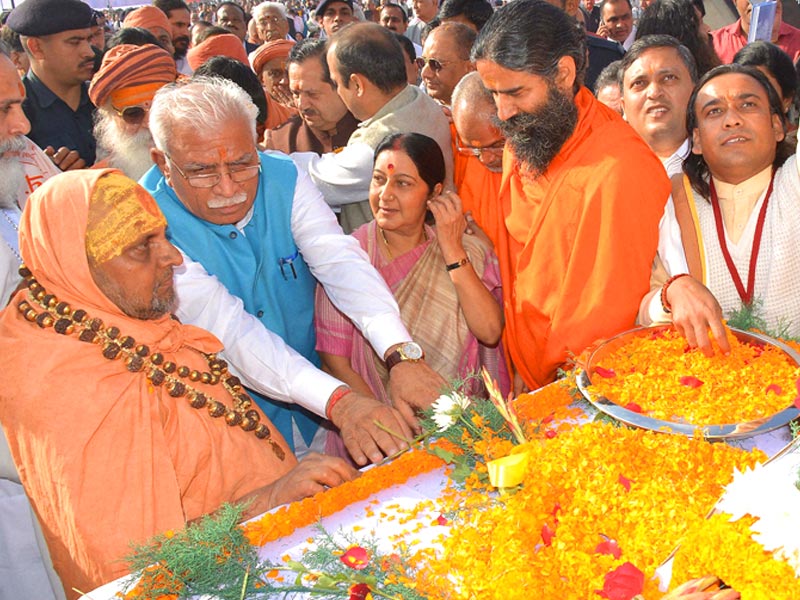 A mass meeting was organized in the grounds of famous historic Red Fort on Sunday where External Affairs Minister Sushma Swaraj urged the Centre to announce June 21 as the International Day of Yoga. Thousands of disciples of Swami Gyananand and Global Inspiration Enlightment Organization Gita gathered to appeal the government to declare Bhagavat Gita as the National Scripture.

The announcement was made on the occasion of Bhagavat Gita Prerna Utsav to celebrate the 5151 years of Bhagavat Gita. The formal announcement will be made on December 11 at United Nations for declaring the date as International Day of Yoga. According to Swaraj, 170 nations have supported Modi when he urged the UN to declare the day as an international celebration day for Yoga. During his visit to America, Modi presented Bhagavat Gita to President Barack Obama that shows that our Prime Minister Narendra Modi is also inclined to give Bhagawat Gita and Yoga an international platform.

Beside projecting Gita as a national scripture, the minister also portrayed the importance of the holy book for preventing various diseases. Bare reading of at least two slokas per day can substantially complete the reading of the book in a year, she added . The ceremony was attended by many high dignitaries such as Haryana CM, Manohar Lal Khattar, Culture Tourism and Civil Aviation Minister, Mahesh Sharma, besides Ashok Singhal, President Vishwa Hindu Parishad (VHP), Yoga guru, Baba Ramdev, other spiritual leaders like Shankaracharya Swami Divyanand Tirth, Rameshbhai Oza from Gujarat and several other members of Bharatiya Janata Party. BJP President Amit Shah had reportedly also confirmed to attend the event but somehow couldn’t turn up. Ramdev recited two shlokas from Gita, with the crowds reciting after him. Total 5151 families performed puja, havan and recited the Gita also.

The ceremony was also attended by the Medanta Chief & Cardiac Surgeon Naresh Trehan, who claimed to have learnt certain key principles of practicing medicine from the Gita. Ambassadors of Denmark and Montenegro were also present.

Meanwhile, BSP supremo Mayawati controverted declaring of Bhagavat Gita as National Scripture would definitely hurt the sentiments of other religion in the country. Being a secural state, every religion deserves to be treated equally and so also their Holy books. “People in our country practice different religions in our country, she shouldn’t have given such a statement, her comment is not right,” Mayawati told the media according to reliable sources. 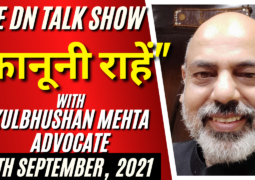 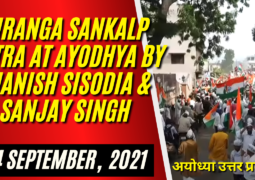 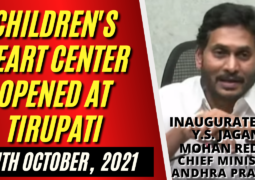 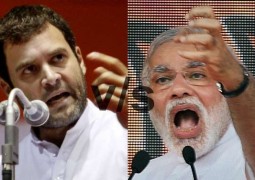 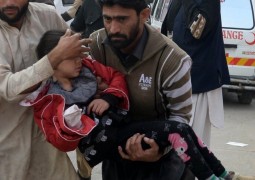 SATAN’S HEAVEN: WHERE BLOOD IS THE HOLY WATER